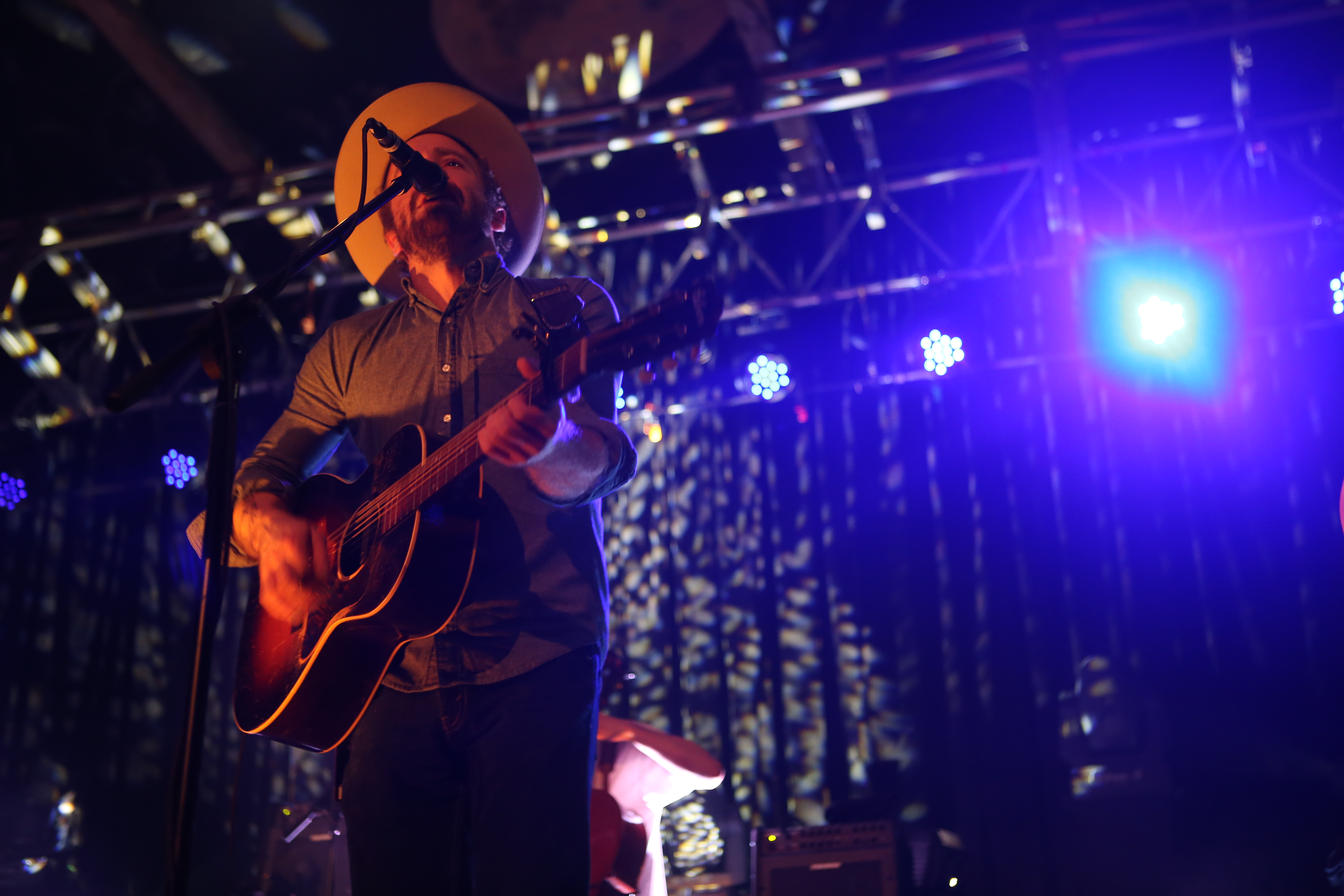 Last Tuesday evening,Â Trampled by TurtlesÂ proved they’re a folk rock powerhouse meant to be heard live. Don’t get me wrong, the recorded material resonates with you – thus why the Music Farm was nearly sold out – but watching Ryan Young fiddle is something you should enjoy first-hand. Not to mention their opening act wasÂ Nikki Lane, a bold Greenville-native who’s received increasingÂ attention ever since herÂ album release earlier this year. She was a standout, not only due to the talent her and her boys encompassed but also her quirky remarks and stories told between songs.

While the live experience can’t be recreated through photos, they may allow for a glimpse at what was missed.