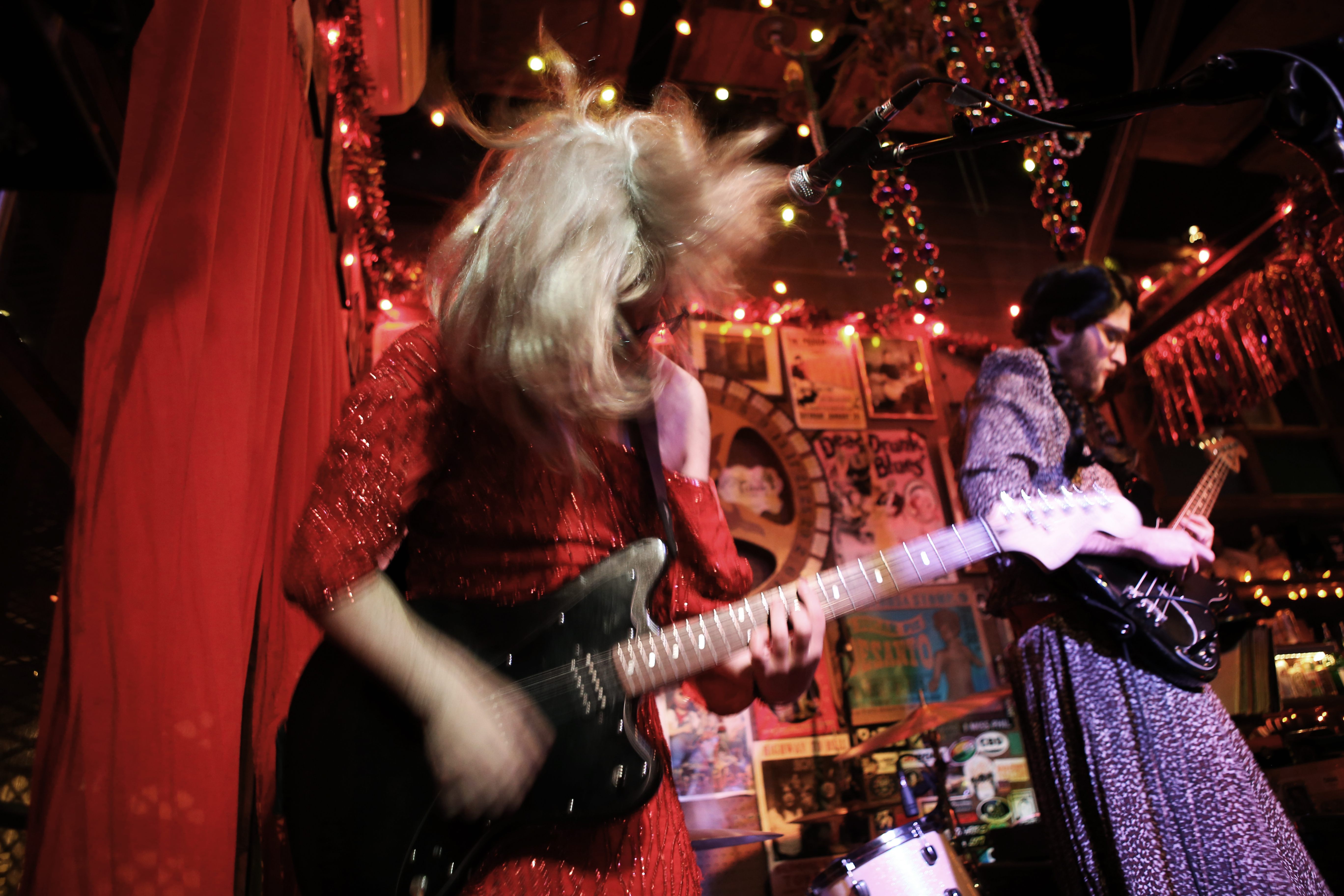 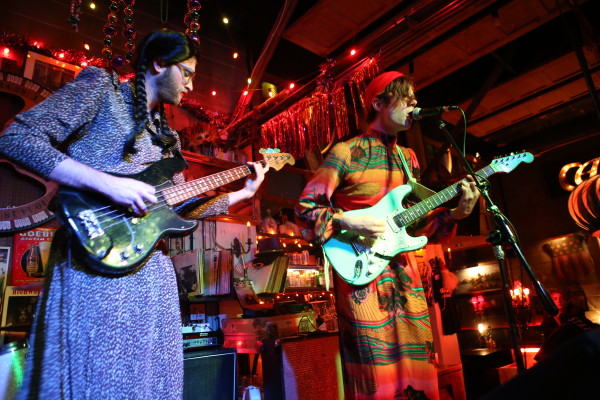 When Pitchfork Magazine interviewed Courtney Love last May, she advised us to â€œFind your scream! Even if you don’t release it, find a scream. It’s so liberating.â€ The garage rock bands at Royal American last Monday night have definitely found theirs, and thatâ€™s what makes their music so damn good. Ok, obviously more than that goes into it but the carefree and mildly reckless attitude of punk rock is what makes it fun. When I used to go to house shows in high school, Iâ€™ll admit I was not moshing in the pit but I was fascinated by those who were. I probably spent too many nights dodging fists and being pushed up against walls, but being surrounded by the energy was worth the risk.

Not to say thatâ€™s what the entire genre is about â€” itâ€™s not â€” and that is what differentiates bands like Dumb Doctors, Concord America and Gunther Doug from others. There is a raw talent in the compositions they put together, each with their own distinct approach (possibly due to where in the southeast they call home). Essentially, their sound isnâ€™t just noisy, itâ€™s passionate and crafted and like Courtney Love said, itâ€™s liberating.

Devin Robinson, Justin Hamilton and Ryan Elwell are Gunther Doug, and they performed first at Royal. Influenced by the surf rock of their hometown Sarasota, Florida and the southern twang of Nashville’s hollers, the three ‘dougs’ have managed to weave together a variety of elements to craft their own unique sound. As encompassed on their self-titled EP released late last year, there is rockabilly-inspired slapping and mildly crazed rants, such as on “Christmas Song.” The majority of their set was from that last EP, and a personal favorite was “Danger House.” Gunther Doug spent the past month of December touring with Concord America, ending on the 20th in their hometown.

Speaking of, Concord America was next on the bill. Hailing from the southern state of Georgia, they’re also comprised of an all guys trio: John Restivo Jr. on drums, his brother Vinny on bass, and close friend Ben Presley on guitar/vocals. They readily admitted in an interview with the Charleston City Paper that The Black Lips, also Atlanta-based, is what really brought their interest to the music scene. However, they didn’t let themselves be cornered in by the early comparisons and let their latest EP Suns Out Guns Out resonate with a stronger garage punk rock vibe than their debut Shag Nasty, which meddled more so in a 50’s aesthetic. Personal favorites: “3D Glasses” off their debut and the hit single “So Gay” from their latest release.

Finally, the local baes that are Dumb Doctors hopped on stage. (Literally baes, they like to dress in drag on Monday nights.) Despite two of the docs being MIA*, the four-piece still finished the night out strong. Scott Dence, lead vocals and guitar, shared his brusque humor between songs, encouraging the crowd to buy all the other bands shit â€“ we don’t have any, so buy all of their shit. Their FB page invites people to listen to their music when everyone around you is crazy from summer heat, when you need to get to work on time after an endless night, when you need a cold beer or when you just need to rock. That is, if you crave fuzzy punk rock with washed out vocals. In which case, I suggest “Garden” off their September 2014 release that features Hunter Park of She Returns From War. Not to mention, Nick Jenkins just filmed a kick-ass music video for it.

All in all, the three made my Monday night that much better. So here’s to finding your scream, or maybe just good music.