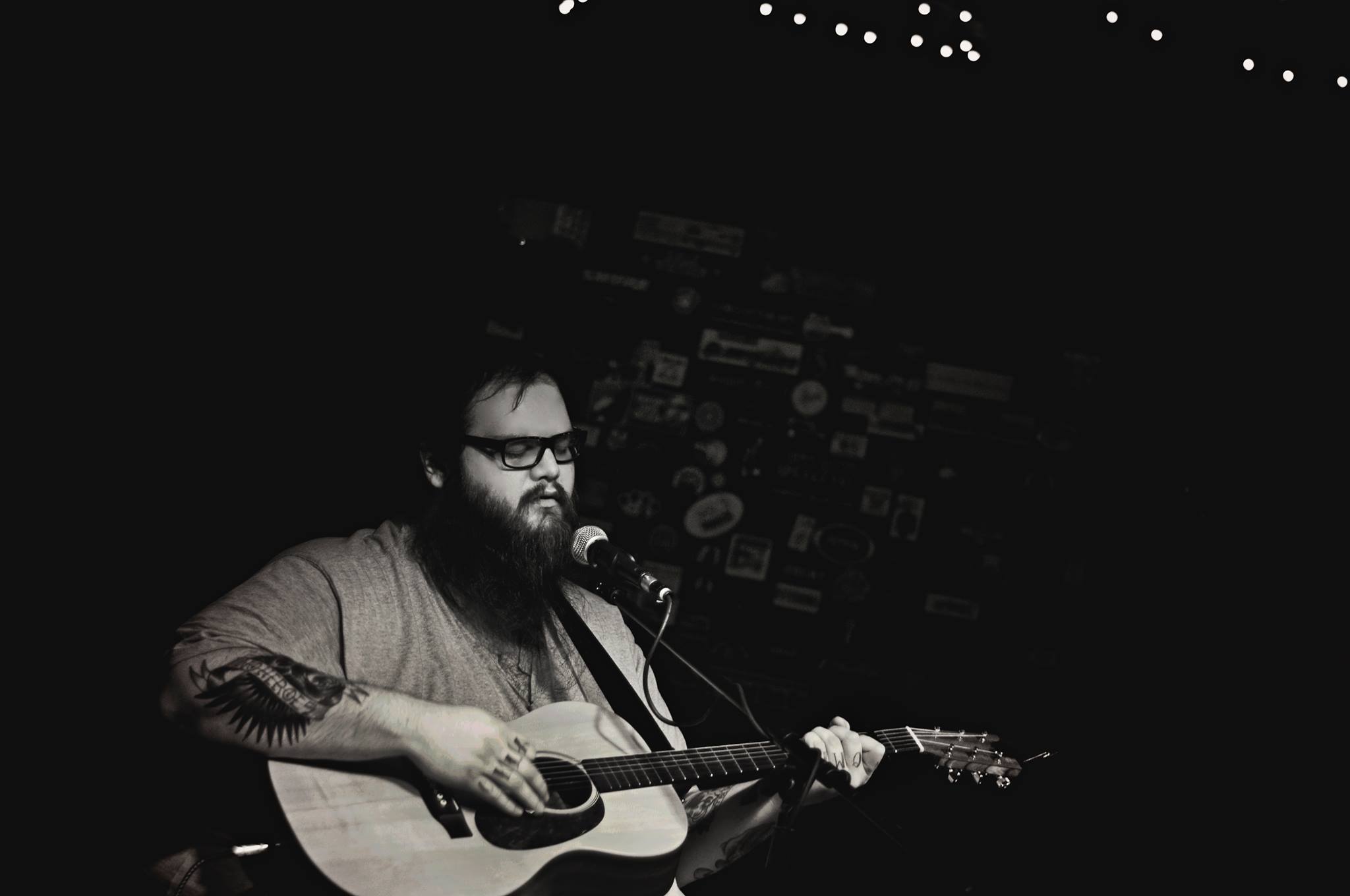 If youâ€™re anywhere near Columbia this weekend, make sure to get in your car and head to Little Yellow Music House on Sunday evening. Once you arrive you wonâ€™t regret it, because John Moreland will be there.

The Oklahoma-based singer and songwriter released his third studio album, “High On Tulsa Heat,” in late-April via Old Omens/Thirty Tigers Records and is currently on tour. With 10-tracks of genuine folk music, the album is painted with Morelandâ€™s gritty, worn down vocals alongside simple, yet somehow complex, fingerpicked guitar work. As he sings throughout the record, you have to wonder what troubles life has thrown at the 29-year-old songwriter. Morelandâ€™s writing technique seems to focus on the â€œdown-to-earthâ€ truth about life â€” it can be hard. On “Hang Me in the Tulsa County Stars,” Moreland sings â€˜Babe I know this world will have the wolves outside your door, make you leave all that you love to fight a war.â€

Itâ€™s lyrics like these that may resonate with listeners and is what ultimately makes Moreland such a notable songwriter. However, I will go on record and say that I believe his live performance to be much stronger than his albums. When first listening to Morelandâ€™s albums, it may be hard to truly understand just how heartfelt the songs are. When Moreland takes the stage, he seems stoic and almost hardened. But that perception is wiped clean and translates into something far more emotional and human as he closes his eyes when singingÂ â€”Â almost as if he can feel each word. In short, donâ€™t miss this show or you will regret it deeply.
Watch John Moreland perform â€œYou Donâ€™t Care Enough For Me To Cry.â€

Andrew is a fourth year journalism student at the University of South Carolina. He has written for Deep South Magazine, 85-26.com, and a variety of other publications. Follow him @mooreap2 to keep up with the latest music news and more.