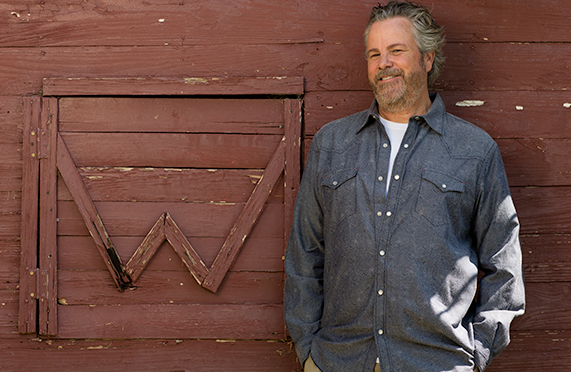 Rising from the Texas folk scene 30 some-odd years ago, Robert Earl Keen is both a legend and a pioneer in the Americana music world.Â Keen spent most of the 1980’s working to make a name for himself in the music industry, moving to Nashville and touring regularly, but it wasn’t till his album West Textures and the song “The Road Goes on Foreverâ€ caught ears on the airwaves that his career really started to take off. Since then Keen’s been a journeyman of sorts, he’s never reached the high point of fame and fortune, but he’s made a career out of playing and writing his own music and having a good time doing it. That’s just the way Keen wants it.