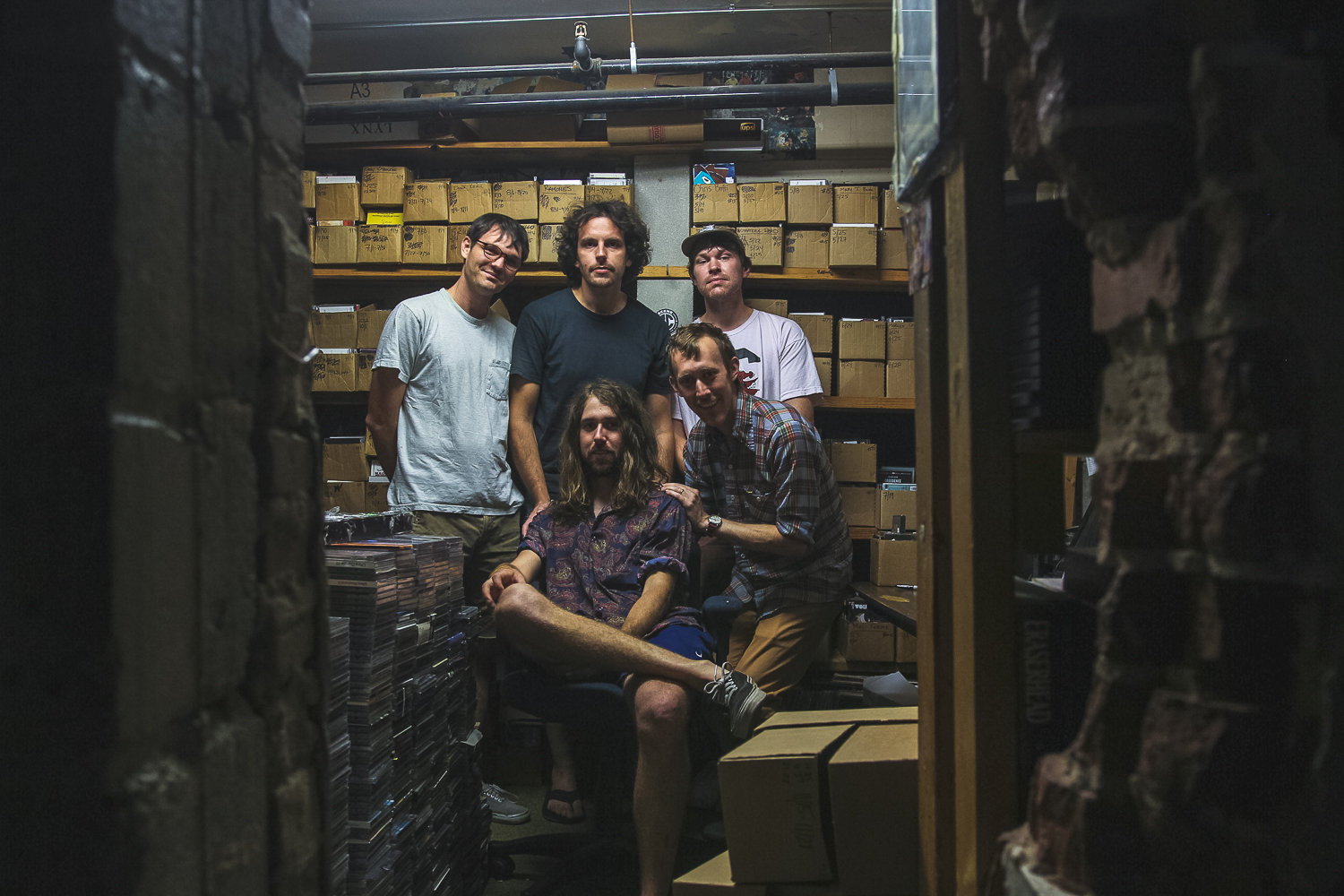 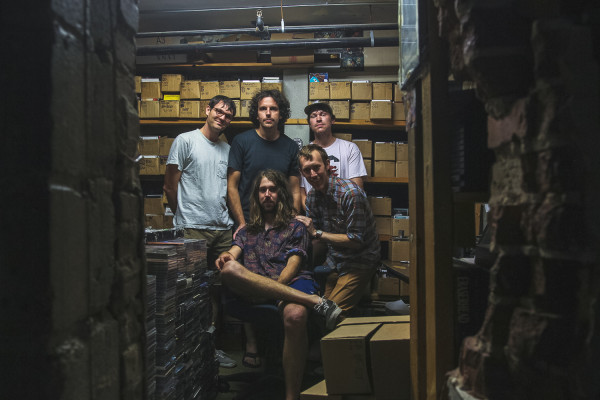 What’s the first album you remember loving as a kid?

The first album that I really loved was Tom Petty and the Heartbreakers’ Greatest Hits. My uncle always listened to that and he gave me the tape for Christmas when I was 7. I know its more of a compilation than an album, but thats the first thing that hooked me.

What as the first album you bought with your own money?

The first album I bought with my own money was London Calling by the Clash.

What was the first local band you were a fan of?

The first local band I was a fan of was No Way Jose!Â and I mean a super fan.

What’s the most recent album you bought or have been listening to lately?

Most of the music I listen to is older. As far as recent music goes, I really dig New Alhambra by Elvis Depressedly and Multi-Love by UMO. Got those bad boys on wax.

Kid Trails has quietly been your project for a while now, but it wasn’t until last year that it seemed to really come together. You think you’ll do a full length record at some point, or keep on doing the EPs? I kinda dig the 5 song EP style you’ve gone with on the last two.

Thanks. I’m actually working on trying to make a cohesive album right now. I have a bunch of songs and it’s just a matter of what all fits together and what I want to do with them.