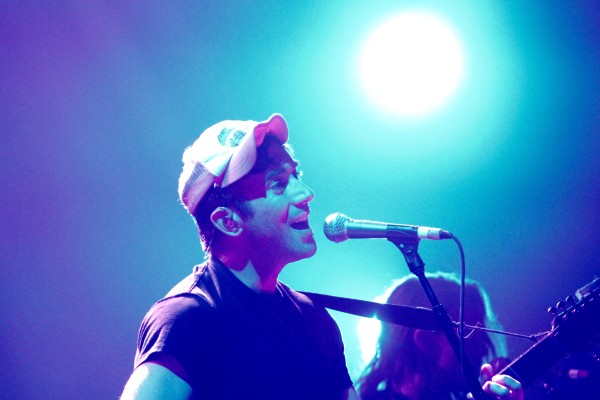 Sufjan Stevens is known for his introspective lyrics and beautiful orchestrations. With a long history marked by a unique perspective and gambles only a musician with true artistry would fully embrace–like an entire album with instrumental interpretations of the Chinese Zodiac or a full collection about people from Illinois that also includes ridiculously long song titles (e.g. “To The Workers of the Rock River Valley Region, I have an idea concerning your predicament, and it involves an inner tube, bath mats, and 21 able-bodied men”)–Sufjan is someone any artist can and should respect. No exception to this was Ben Folds, who played in Charleston the same night and reportedly gave a respectful shout out to the musician who took away half his audience for the evening. 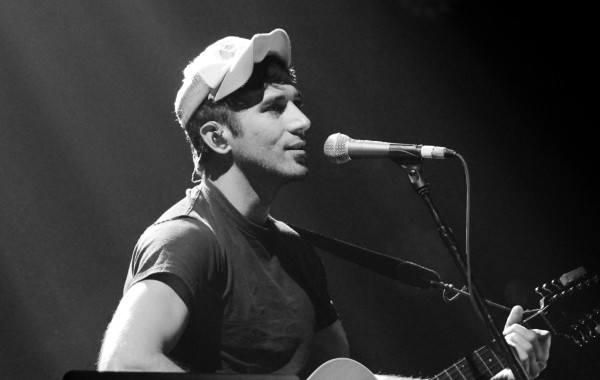 The show at the Performing Arts Center on Monday highlighted that purity and artistry with a soft, emotiveÂ performance featuring a poignant light show, which spotlighted audience members in an uncomfortable yet powerful way during “Should Have Known Better” and flowed like an existential whirlpool in “Fourth of July.” Â “Vesuvius” also delivered spectacularly, with volcanic colors birthing geometric shapes amidstÂ the sonic revelation. There were also some heavenly harmonies and a bevy of instrumental and vocal moments that can only be described as transcendental. One climax of the evening was when Sufjan messed up on “Abraham”–twice–showing his humanity and his sense of humor as he recovered and then stopped to laugh. The second was definitely his finale rendition of Drake’s “Hotline Bling,” dadtastic dancing included. 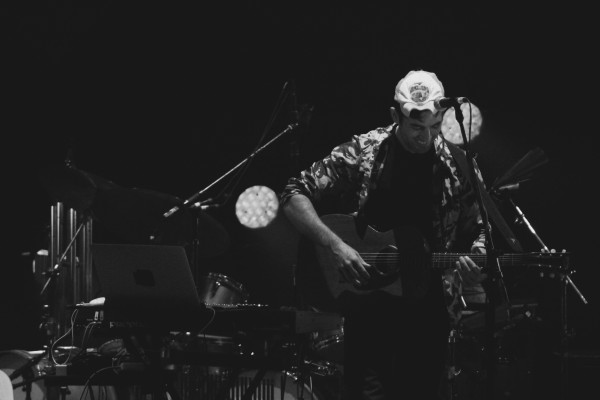 Since Sufjan’s music is so much about storytelling, self-discovery, and an honest release of emotion, I wanted to get a glimpse of how his live performance impacted audience members. Here are the resulting reflections:

“The first half of the concert, Sufjan played his latest album Carrie and Lowell in its entirety and was silent during the whole thing, allowing you to fully experience the songs without a broken train of thought.” –Cole Collins, local musician

“The show was a sensory competition; the home videos and berserk lighting were fighting for my attention, but Sufjan’s voice floated through it all, murmuring, ‘No, you’re mine.’” –Abby Fleming, Arcadia Publishing productions editor

“It was surprisingly personal. I’ve never felt that comfortable at a venue show. I loved when he messed up. I think everyone needed it.” –Peter Spearman, Pop-Up Charleston co-founder

“The Sufjan Stevens experience on Monday was absolutely refreshing. I haven’t personally been that moved and inspired by a musical performance in a long time, and I have to say, I needed that.” –Dan McCurry, Hearts & Plugs founder

“I’m proud of the show. I love how the lighting and video compliments the music to create a beautiful, inviting, and personal vibe. And whenever someone writes a review and includes positive comments on the lights or video, it makes me proud to be a part of it.” –Dan Gentile, Sufjan Stevens lighting &Â video technician 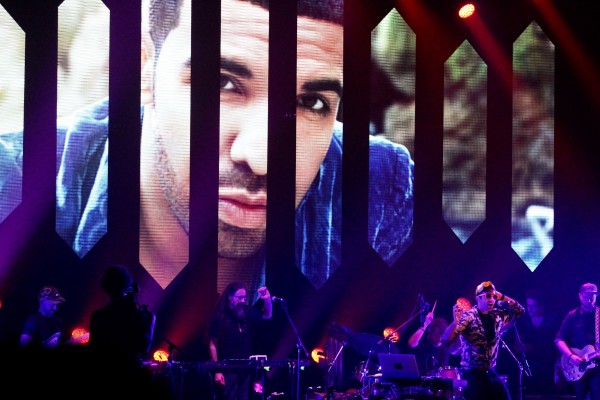 Should Have Known Better

Drawn to the Blood