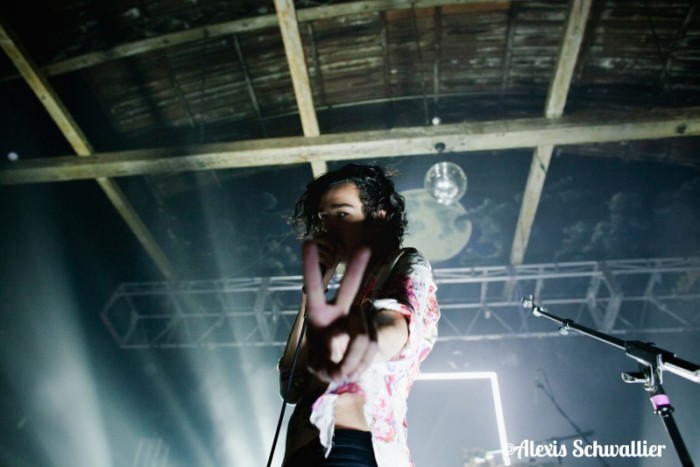 When talking about the popularity of their band in an interview with Spin Magazine late last year, frontman Matty Healy saidÂ “If you’re talking about emotional investment –Â which is where I see the value of what I’m doing – then yeah, because that’s the ultimate test: Do people want to come see you? I think if you want to see how big your band is, book a show.” So that’s what they’ve done with their US Summer tour, booked on the back of their latest album I like it when you sleep, for you are soÂ beautifulÂ yet so unaware.Â The aesthetic driven Europeon band have somewhat skirted pop radio in their rise here, still selling out venues all over, with dedicated fans who travel far and wide to see the band. Their new album excels in its depth, dipping its toes in the waters of funk, soul, and the occasional ballad. They bring this to the table live as well of course.

Winner will be contacted via email Sunday, June 12.Â